Gifts, Prizes + Deals. All For You!

In 1992, the first McDonald’s opened in China, Euro Disney opened outside of Paris, and in Minnesota, the Mall of America® first invited guests into its 72-degrees-and-sunny space! And thirty years later, we’re putting on a 30th party for the ages, with surprises, events, and best of all: So. Many. Giveaways. Watch here to catch every exciting celebration! 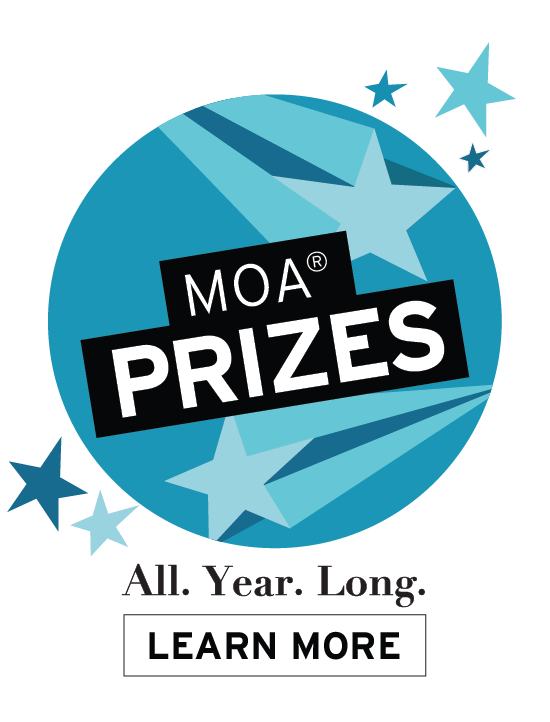 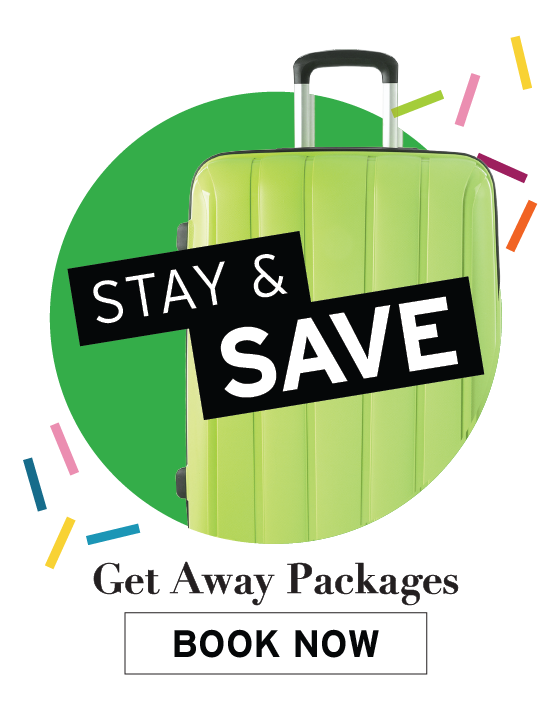 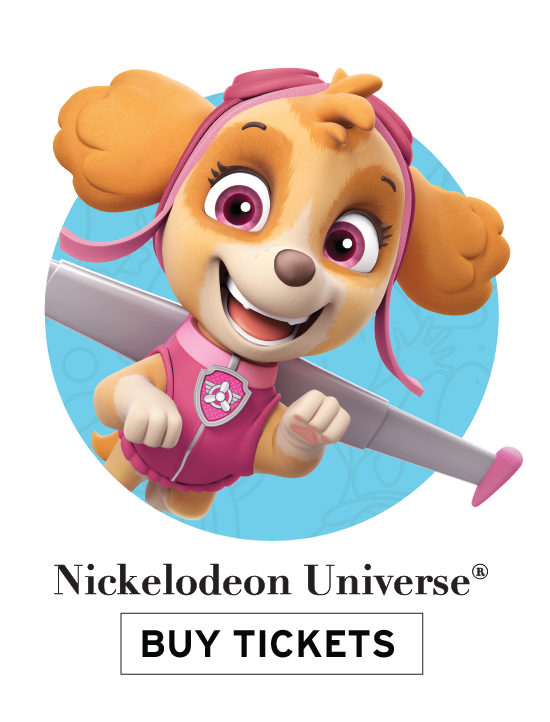 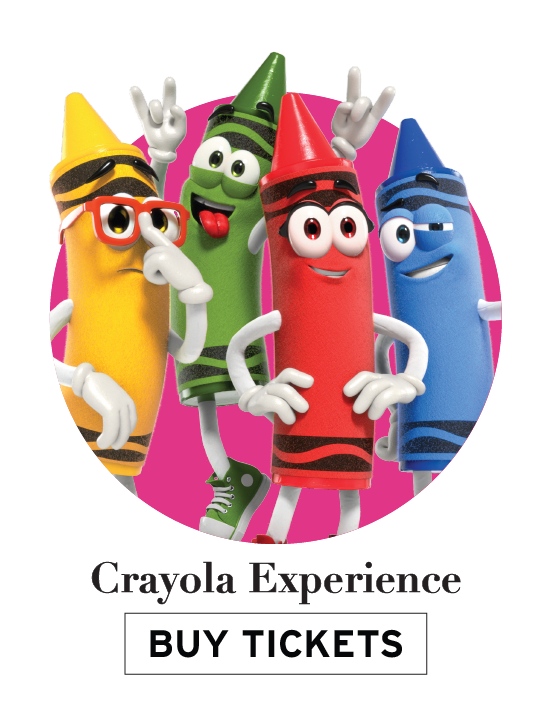 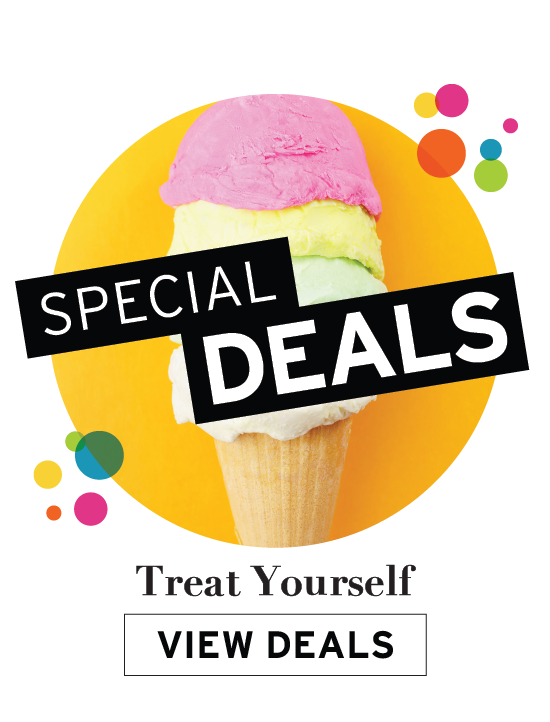 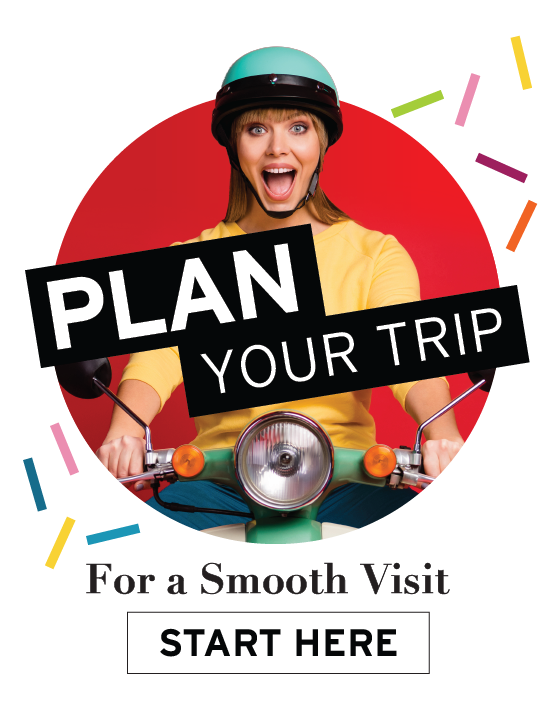 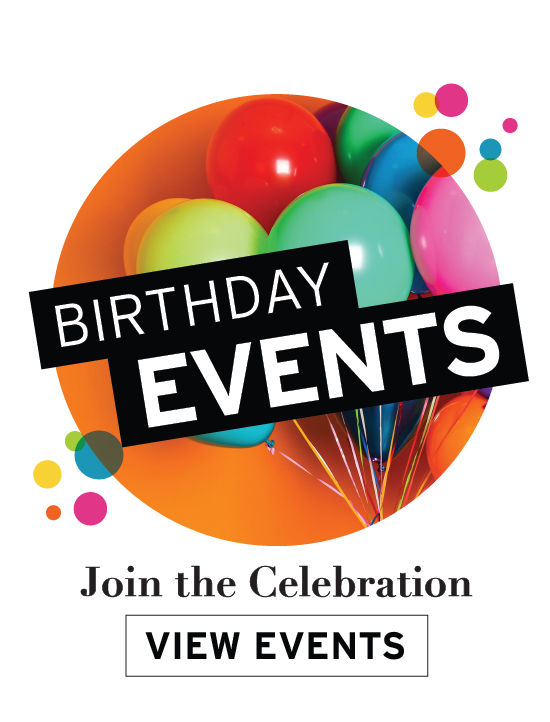 Mall of America has the privilege of working with the Twin Cities non-profit community. We're sharing our 30th birthday celebration with local non-profits and inviting you to join the party!

Save Lives with Be the Match® and Mall of America

It's time to celebrate! In honor of Mall of America's 30th birthday, Be the Match is teaming up with MOA and inviting 30,000 people to help blood cancer patients.

The cure for blood cancer is you. All it takes is one person like you to help save a life. Help us get one step closer to 30,000 lifesavers.

An epic birthday party is best shared with friends, and MOA has plenty of pals to celebrate with! Thanks to these extra-special tenants that have been at Mall of America since day one.